Perazzi Over & Under ‘Ribless Game’ 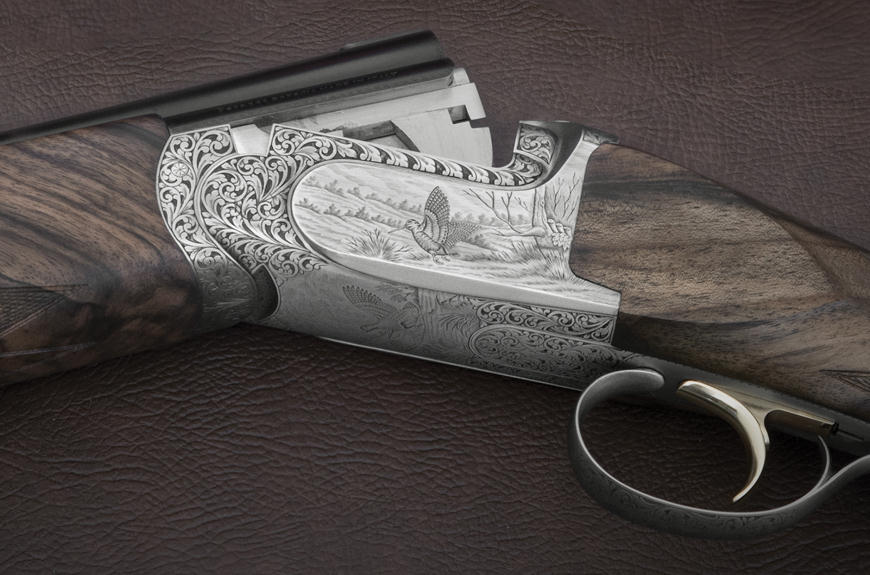 The new Perazzi O/U Ribless Game, made exclusively for Sportarm.

Perazzi, a leading Italian gunmaker, focussed their range of shotguns initially for the clay shooting market and this style of heavier competition gun has since influenced their game shooting range, leaving them a little heavier and fuller in stock and forend dimension than game guns by other leading manufacturers.

Though this heavier build has suited some game shots wishing to extend vast loads to extreme ranges it left a clear void in the market for a more traditionally styled Perazzi game gun with a more typical lighter weight feel. A collaboration between Sportarm and the Italian gunmaker resulted in the launch of  the ‘Ribless Game’ model.

It’s styled on the classic Boss over and under from a century ago and has the true lively game feel and weight combined with exceptional handling qualities. Styled so elegantly with tapered forend, swept gripped stock ,stub rib and a brass sighting bead complementing the very curves of the barrel structure.

At its first trial in Italy Mauro Perazzi enthused “you have made a true Perazzi game gun!”  Its launch has been well received with sales both here in the UK and the USA , Mike Yardley’s excellent review shortly to be released in the shooting press will likely drive those further.

All actions are scaled to calibre and presented in an Oak and Leather presentation box with protective outer cover. Price £16.450 inc vat 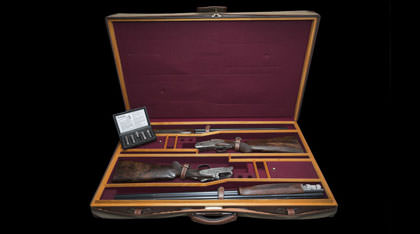 Kemen KM4 Over and Under 20 gauge Extra Luxe Pair Unboxing

Watch our unboxing of this pair of Kemen KM4 Over and Under 20 gauge Extra Luxe — contact us for details. A rare opportunity to acquire a stunning pre-owned pair of KM4 Extra Luxe 20 bores from the premium maker; Kemen. The 32″ barrels of both guns have been Teague choked and are perfectly complemented […] 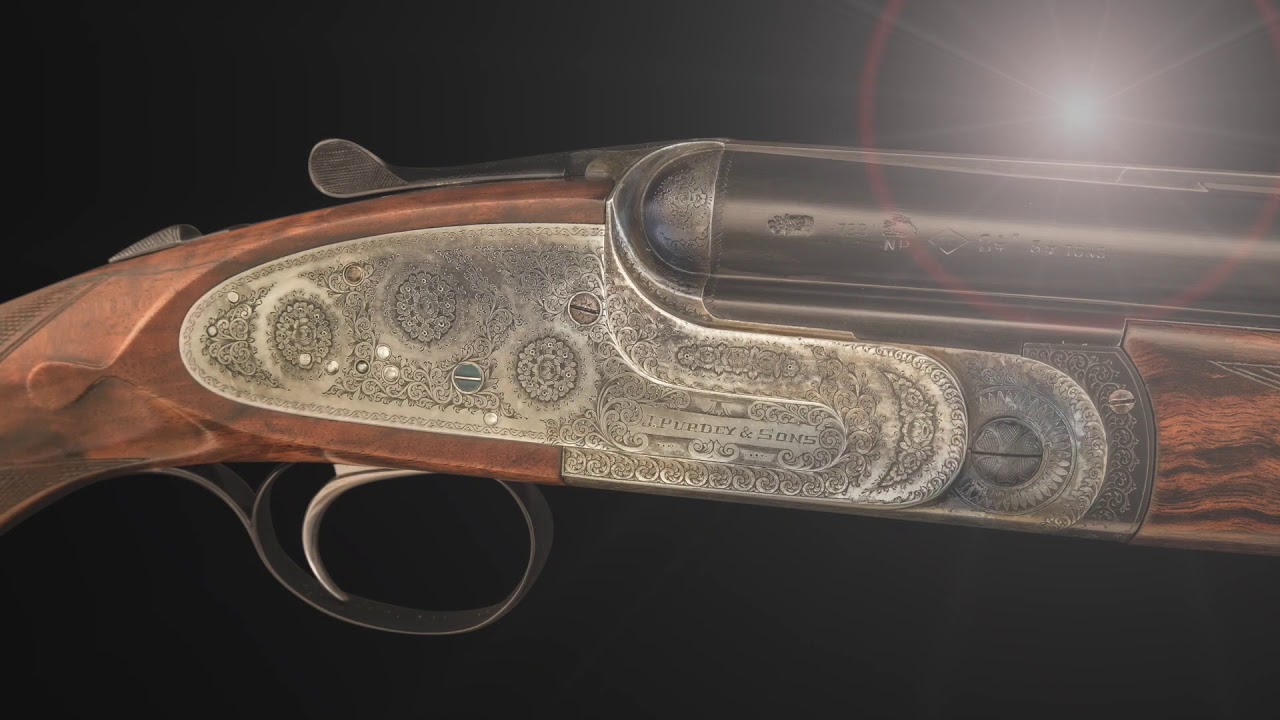 James Purdey and Sons Over and Under 12 gauge 28″ Unboxing

Watch our unboxing of this James Purdey and Sons Over and Under 12 gauge 28″ — contact us for details. From 1958, this finest London sidelock over & under offers all that one can wish for when seeking to own the best there is. Its elegance enhanced by traditional English fine floral and scroll engraving […] 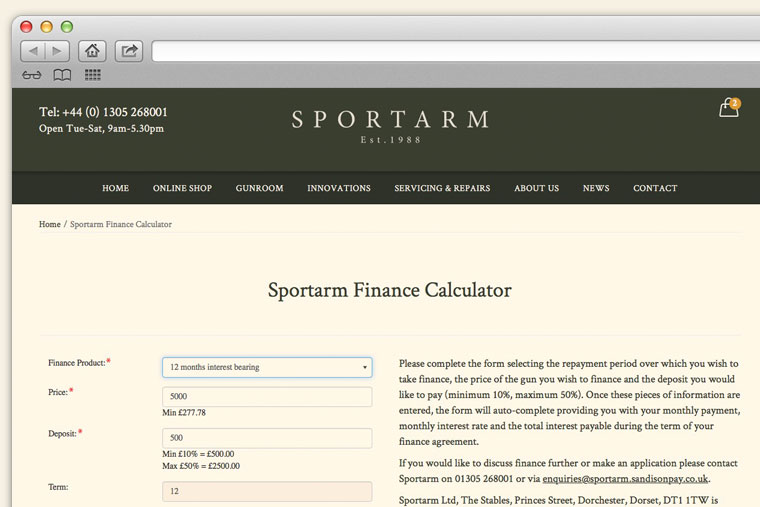 Determined as we are to provide our customers with the very best in customer service, we are pleased to announce that we are now able to offer finance on new and pre-owned guns as well as associated retail products. Our offering is provided by a reputable third party retail finance provider, and applications could not […]