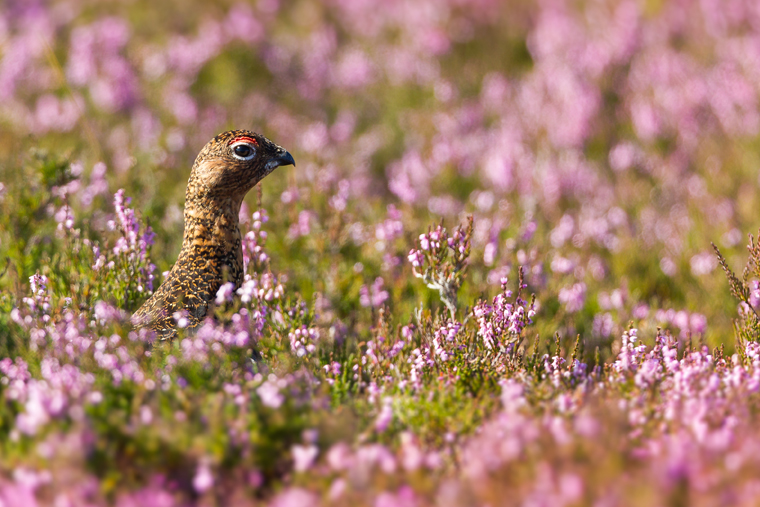 The sport, which always begins on August 12th each year, has been an integral part of the countryside calendar for decades, although having once been an aristocratic hobby, it’s increasingly at the centre of rows over animal cruelty and class.

1. Grouse are incredibly speedy
Regarded as the “king” of game birds, red grouse are incredibly sought after and represent the supreme shooting challenge. They can fly at speeds of up to 70 miles per hour, often fly low and have a habit of changing direction at the last minute. It’s no wonder they require a high level of skill to shoot.

2. They would be lost without heather
As well as berries and seeds, a typical grouse eats up to 50g of heather a day. They eat the young, tender heather with green shoots but nest and shelter in the old heather. Heather moorland is now rarer than rainforest, according to the Moorland Association. The UK has 75 per cent of what is left worldwide.

3. Victorians started it
Grouse shooting can be traced back 160 years to 1853. It started to take off when the railways suddenly made it easier to get to the moors, and shotguns became breech-loading. The “bags” – total number of birds shot per day – were huge, often topping 2,000 in a single day. Although grouse shooting is most commonly associated with the Scottish Highlands, red grouse were, and still are, shot on moors in Wales, Northern Ireland and as far south as England’s Peak District.

4. Red grouse are unique to Britain
The red grouse is native to Britain, making them high-value birds. People from all over the world pay large sums of money every year to shoot them. The red grouse’s closest relative, the willow grouse, is found throughout northern Europe, Asia, Canada and Alaska.

5. It has less fat than chicken
By early evening on the so called Glorious Twelfth the first red grouse shot that day will already be on the menu of some of London’s top restaurants, which compete fiercely for the honour of serving the first birds that are shot at the start of the season.

7. No complaining about this fact
The verb “to grouse,” originally meant “to complain or grumble” and dates to the late 19th century. It apparently originated as soldiers’ slang in the British Army and the earliest known use of the verb was by Rudyard Kipling in 1887.

8. Sundays are a no-go
Grouse are safe for one day of the week. It’s illegal to shoot grouse – as well as many other game birds – on the Sundays. In 2012 when the Glorious 12th fell on a Sunday, it had to be moved to August 13th.

9.  Grouse shooting is big business
Grouse shooting generates about £150 million for the economy every year. The industry also supports approximately 2,500 full time equivalent jobs – from gamekeepers and beaters to people in tourism and hospitality.

10. It’s increasingly controversial
Environmentalists accuse landowners of killing natural predators which threaten grouse populations both legally (like foxes and stoats) and illegally (birds of prey like hen harriers). Conservationists also argue that burning heather leaves peat exposed to the air, threatening wildlife that make their home in the peatland. They also say that exposing peat to air causes the carbon in it to release carbon dioxide which contributes to climate change. However, gamekeepers claim that responsible grouse moor management actually protects the environment. More than 60 per cent of England’s upland Sites of Special Scientific Interest (SSSI) are managed as grouse moors, controlling bracken and controlling the grazing of livestock so heather and wildlife can thrive.

11. Grouse are wild
Red grouse (Lagopus lagopus) are not artificially reared for shooting, like pheasants and partridges. Teams of gamekeepers manage the moors to maximise the number of birds available – so some years the numbers fluctuate according to the conditions.
Millions of pounds are spent every year carefully setting fire to heather when it reaches wellie-height to encourage its regeneration. Different areas are burnt in rotation so there is always a patchwork of short and tall heather. (Burning always happens in the winter and the early part of spring when there are no nesting birds on the ground.)

12. Symbol of Scotland
The red grouse is Scotland’s national game bird. It was the former mascot of the Scottish rugby team (between 1990 and 2007) and is the emblem of the famous whisky.

Source: This information has been shared from an article published on the The Telegraph 7th August, 2017 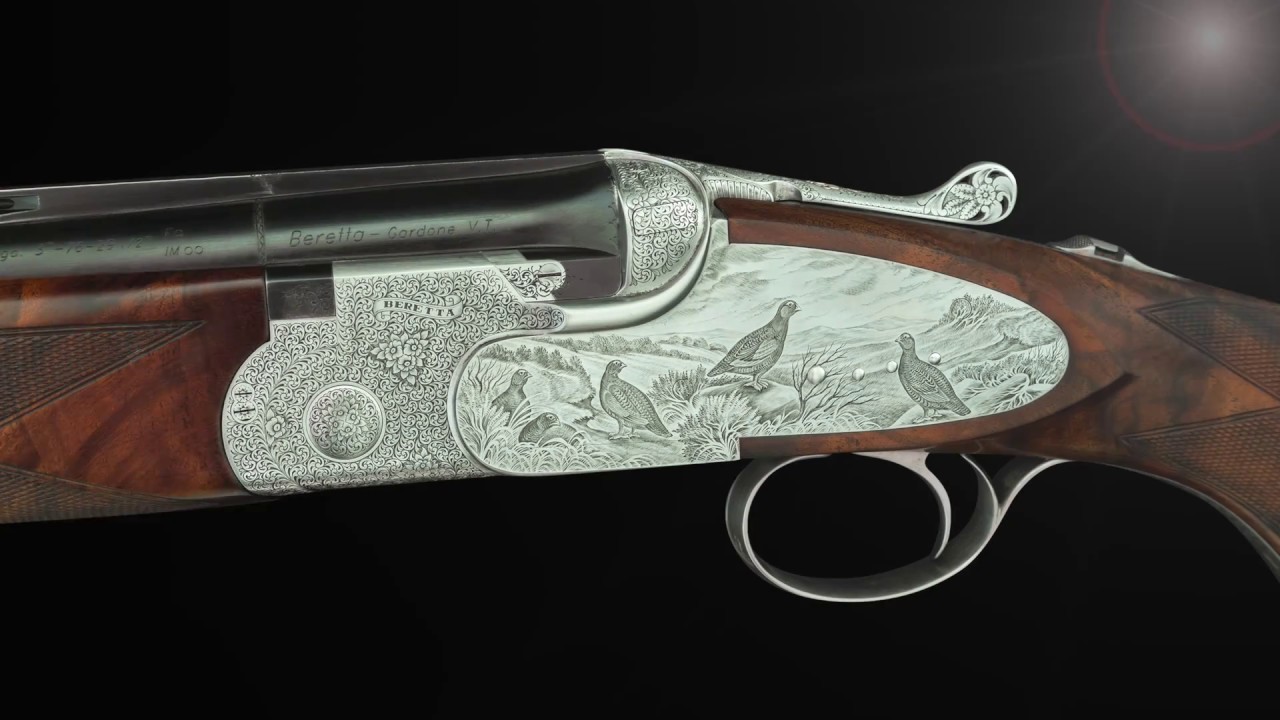 Beretta SO6 EELL 12g Over and Under Unboxing 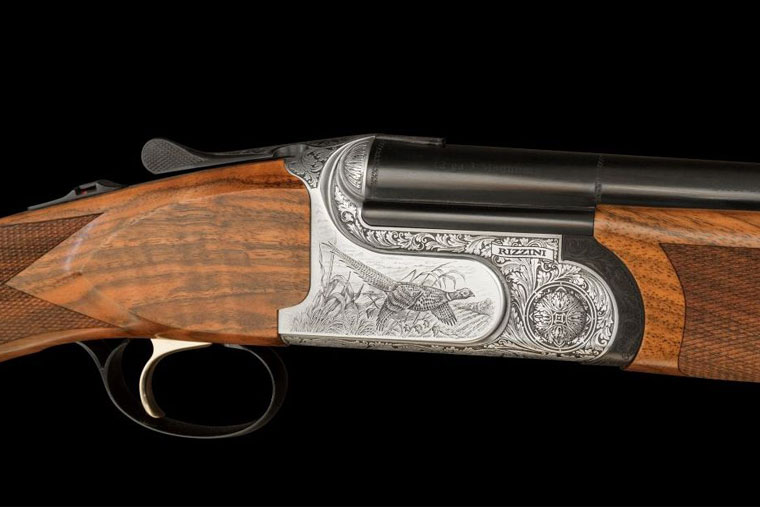 The latest innovation from the Sportarm stable — our new over and under game scene engraved Ribless Rizzini. Its 30″ ribless multi-choke barrel balances beautifully with its 14 3/4″ length of pull. The elegant swept pistol grip and narrow forend enhance the appearance and complement the handling qualities of this highly thought of model, making […] 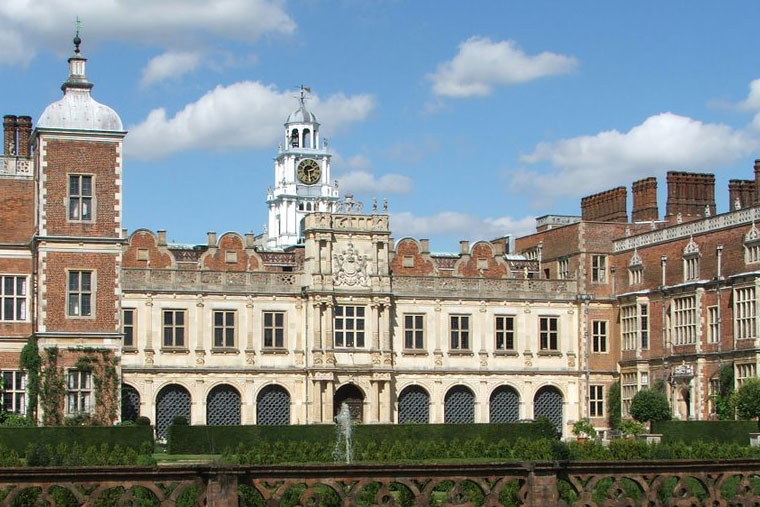 The team at Sportarm are very much looking forward to next year’s Game Fair at Hatfield House, Hertfordshire. We will be there throughout the weekend with the very best selection of guns from across the market; including our much coveted Perazzi Ribless Game and AYA English Game. The Fair provides you with the best opportunity […]